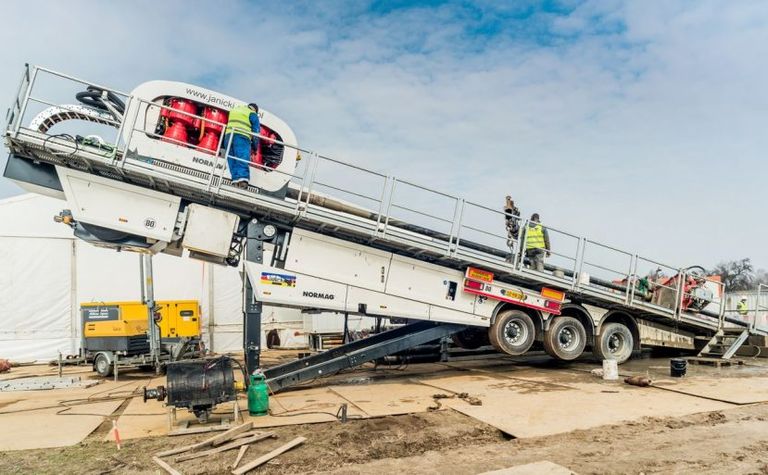 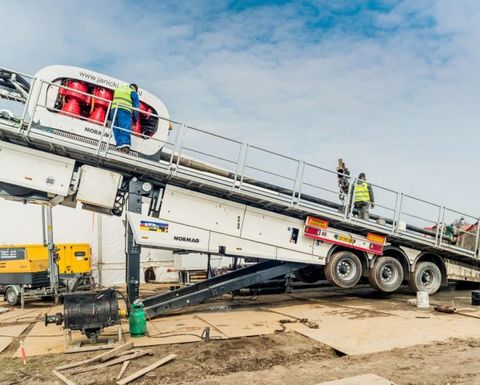 Visedo, which manufactures electric power for heavy-duty vehicles on land and sea, developed the hybrid powertrain for the new steerable-drill system, which is designed to halve fuel consumption and associated emissions while also reducing noise.

The new Visedo-Normag drill system can dig lateral shafts of up to 1.2m diameter to be bored through subsoil for distances of 3km, while performing drilling duties for water, drainage, sewerage and ducting for pipework, and cabling for power and other services in fully developed urban areas.

The machine also offers greater operational flexibility in remote locations where conventional diesel-hydraulic systems have difficulty gaining access, the companies explained. At the same time, it can provide operational cost savings, as well as the environmental benefits of less fuel consumption and associated emissions.

Instead of the hydraulic motors and pumps that drive standard horizontal drilling systems, the Visedo-Normag machine has 12 inverters that supply AC power to the three main electric motors and six ancillary ones that drive and control rig operations. These provide a combined capacity of 750kW.

Operation of the system is controlled digitally and has been made ruggedly to withstand the particularly harsh wet and muddy environments encountered in horizontal terrestrial drilling.

Managing director of Visedo Netherlands Pieter Dijkstra said: "In the world of horizontal drilling, this system is a real game-changer. Unlike conventional systems with hydraulic drivelines, it removes the need for dedicated generators as part of the mobile drilling apparatus.

"In developing countries in particular that's a real bonus, because diesel quality is often not up to the quality needed for today's gensets. With our system, operators have the freedom to rent locally the diesel generators they need for the particular job, which are built to use the quality of fuel locally available.

"For operators fuel savings can be considerable: the first Visedo-Normag rig was delivered to a client in Poland, who reported fuel consumption as low as 18L per hour. Previously with a diesel-hydraulic rig, consumption was 58L per hour."

Normag technical director and co-founder Raymond Petiet commented: "Our first client was looking for a very versatile rig that had the capacity to do 300t jobs, but also would not be overkill for smaller tasks. The alternative was to run several diesel motors of different size, depending on the requirements of the job.

"While fuel savings are important, that's not the only consideration. Contractors who buy these rigs are under pressure from clients to reduce emissions and noise. On top of that, productivity is increased by up to 30% if drilling and reaming can be done in one step - a key design capability of the Normag-Visedo rig." 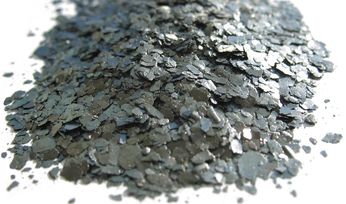 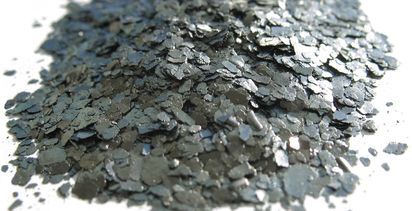