In order to be able to drill to depths of up to 1,000m Sahara Desert in the search for water a contractor in Algeria has turned to Fraste and its FS 500 rig. 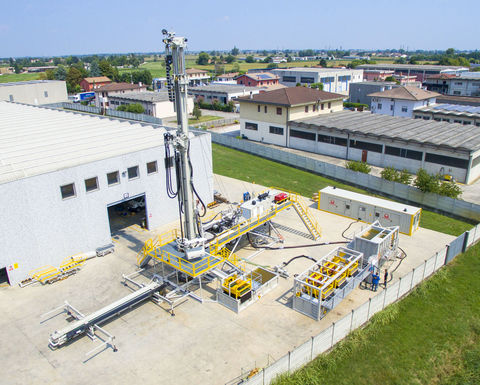 What is better than one Fraste drilling rig? Three Fraste drill rigs. A customer of the Italian drilling rig manufacturer, who is based in Algeria, has purchased a Fraste FS 500 rig that takes his total number of rigs from the company to three.

The FS 500 rig which was the centre-piece of Fraste's display at Geofluid 2018, in Piacenza, Italy, is designed for deepwater well drilling between 800 - 1,000m depth and over and can also operate within the geothermal energy drilling field.

Fraste's FS 500, which has a 40t pulling capacity, is mounted on a special three-axle, heavy-duty semi-trailer and operates both on its own platform raised 3m from ground level or directly on the ground on its own stabilizers.

After it was on display at Geofluid 2018, the FS 500 rig was shipped to Algeria from where it will go on to start drilling deepwater wells in the Sahara Desert. It is suitable for use in such extreme working conditions as a desert (up to 55°C outside temperature) thanks to its proper cooling system with a reinforced filtering system suitable for use in very dusty places.

The customer's drilling crew has already prepared for the arrival of the rig is and has been well instructed about the use and operation of the FS 500 as the result of a deep and comprehensive start-up two-week training course held at Fraste's headquarters before delivery. During the training course, highly experienced Fraste engineers, technicians and drillers demonstrated the whole rig and components, its use, the different drilling methods to be used with it and, last but not least, the best way to work effectively and under the safest conditions. 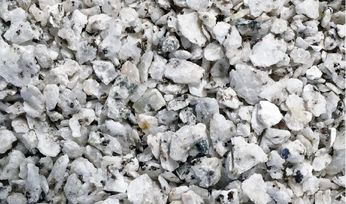 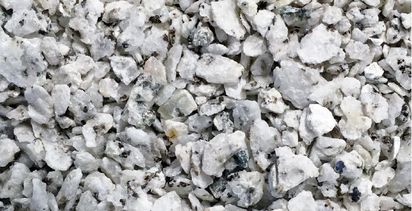