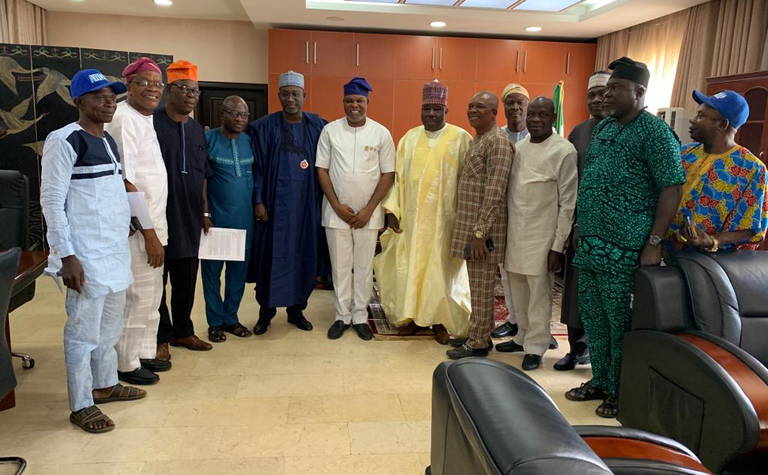 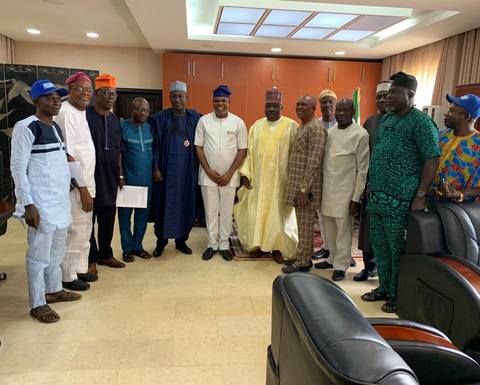 The minister for Water Resources Nigeria, Sulaiman Hussein Adamu has met with the national president of the AWDROP, Micheal Ale and other executive members of AWDROP

The main aim of the visit according to Ale was to discuss issues around data management (groundwater data), the regulations & licensing of water well drilling rig operators in Nigeria, which is a one of the steps taken in the direction of the pact signed on global call for action especially on action 3: Groundwater governance and management.

Ale who drew attention to the challenges encountered by association and said there is lack of statistical data about boreholes drilled daily in Nigeria and the number of local jobs lost due to indiscriminate drilling perceived to be perpetuated by the actors in the water well drilling industry especially the government and the development partners.

"According to UN reports, 783 million people do not have access to clean and safe water around the world and 319 million people in Sub-Saharan Africa are without access to improved reliable drinking water sources, the figures are alarming and we are disturbed," Ale said.

The Association called on the Nigerian government to pay attention to underground water and ensure that drill rig operators are regulated as this will guard against unprofessional practices.

Ale also advised that relevant agencies should be proactive and sanctions must be imposed on offenders, "going by the state of emergency declared in water, sanitation and hygiene sector by the country's president last year, and with the executive order on ODF on 19th November 2019, it is no longer business as usual," he said.

The minister while receiving the Association assured of his unalloyed support, he charged the association not to relent in the fight to secure the water resources especially underground water.

The minister immediately directed the director of Water Supply in Person of Benson Ajisegiri to set up a committee to guide drilling operations in Nigeria.

Finally, he emphasised the need for the quick passage of the Water Resources Bill to enhance the socio-economic development of the country.

Call for action on groundwater in Nigeria 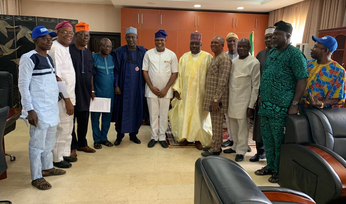 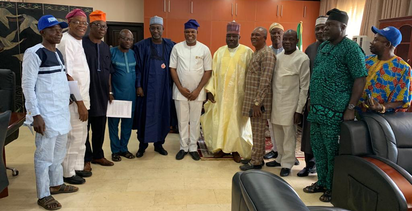 How to get to the bottom of borehole problems

How a specialist deals with borehole maintenance and monitoring