Deep borehole disposal is a viable, cost-effective solution for all of the high-level and intermediate-level long-lived nuclear waste that is being temporarily stored by five countries, according to a feasibility study by Deep Isolation published today by Norwegian Nuclear Decommissioning (NND). 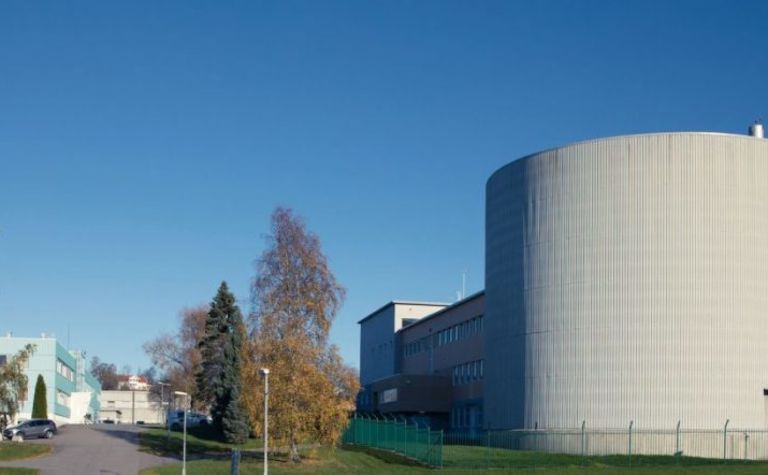 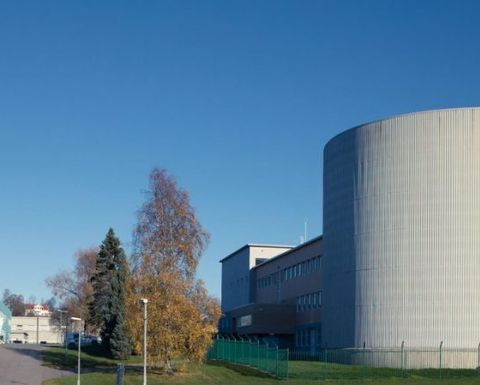 Norway’s last nuclear reactor in operation was the Jeep II reactor at Kjeller, which closed in 2019. Now NND and IFE are preparing the clean-up after Norwegian nuclear activities

The study was commissioned by NND on behalf of the ERDO Association, a multinational group established in 2021 to address the challenges of safely managing long-lived radioactive wastes either separately or in one combined mined repository.

Deep Isolation's study expands upon existing ERDO research — presented to the International Atomic Energy Agency in November, 2021, that concluded that deep borehole disposal is "a technically feasible concept that adds to the range of technologies available for waste management organisations," offering "lower fixed costs and greater adaptability to small inventories".

The Deep Isolation study confirms this in relation to 100 per cent of the heat-generating high-level waste and certain amounts of intermediate-level long-lived waste in the ERDO countries, estimating that a deep borehole repository would cost one-third to one-half of the cost of a traditional mined repository.

The participating countries, Croatia, Denmark, the Netherlands, Norway, and Slovenia, would still need additional disposal solutions (such as shallow land disposal facilities and/or mined repositories) for bulkier intermediate-level waste. But, by managing all heat-generating high-level waste at far greater depths in boreholes that do not require humans to work underground, governments could achieve significant cost reductions and increased safety standards.

For NND, the study provides useful input to an ongoing concept choice study regarding disposal options for Norwegian radioactive waste. No decisions on deep borehole disposal or alternative options have been made in Norway.

"The nuclear industry has long suffered from a lack of safe, affordable nuclear waste disposal solutions," said Liz Muller, Deep Isolation CEO. "I commend the ERDO countries for exploring an option that leverages well-established directional drilling technologies to offer a more viable way forward. This is important not just for clearing up the legacy of nuclear waste being stored in temporary facilities worldwide but also for our global low-carbon future. Governments, as well as the public, increasingly recognise that safely isolating nuclear waste in permanent disposal is a prerequisite for new nuclear power, including advanced reactors." 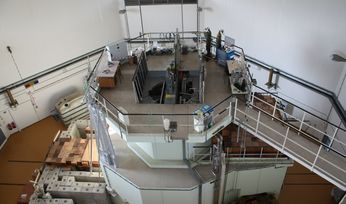 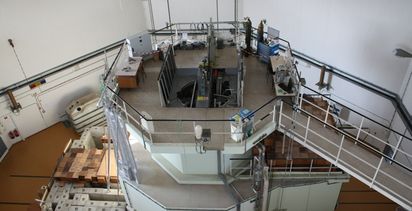 Drilling artesian wells at the bottom of the Sea of Azov