At the beginning of April more than 400 people for the European drilling industry came together for the second Driller Days event at Stüwa’s facility in Rietberg, Germany. 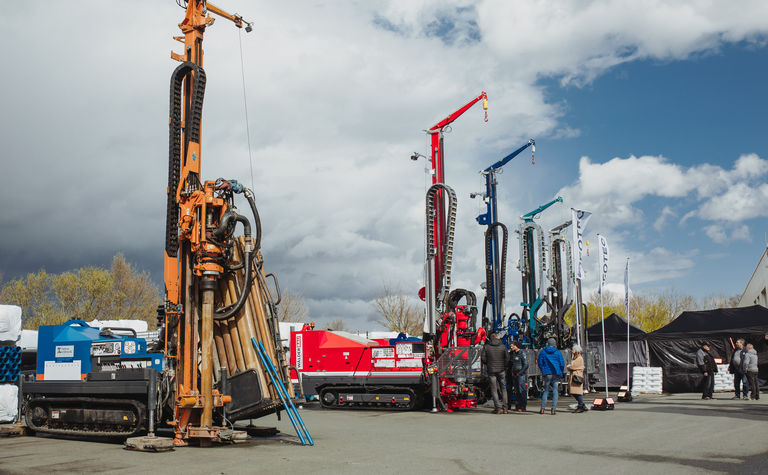 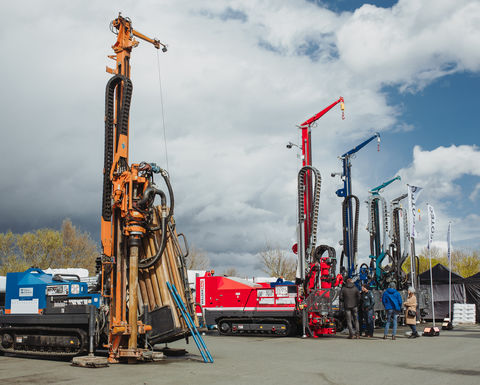 The second Driller Days event was held in April at Stüwa’s facility in Rietberg, Germany

Driller Days, which is held every two years and is hosted in turns by Geotec Bohrtechnik and Stüwa, featured live drilling demonstrations in the fields of well construction, geothermal energy, geotechnical engineering and HDD (horizontal directional drilling) with cutting-edge equipment technology. In addition, visitors were able to attend specialist lectures and tours through Stüwa's production facilities.

This year's Driller Days also included accredited presentations as part of further training in line with W120 certification for well construction. In the area of such well construction (W120-1), the first day of the event focused on reports dealing with current topics: subjects like flood control by means of projects on large-scale wells and digitalisation in water retention and also the issue of groundwater management.

On the second day, talks were given on the subject of geothermal energy (W120-2). The focus here was the increasing significance of tapping into geothermal heat to use it as an alternative source of energy in order to reduce our dependency on oil and gas or even to dispense with these completely. Possible repercussions for the drilling sector against the backcloth of such a scenario were also examined. Furthermore, a spotlight was shone on best practice approaches for the planning and implementing of geothermal energy projects. A report was also given on a deep geothermal energy project carried out in the city of Schwerin/Germany as an example of a C02-neutral heat supply.