With ever-growing populations in urban environments in coastal areas, Ramon Brentführer explains that ensuring the supply of fresh water is a growing concern especially as groundwater abstraction in coastal zones is prone to problems with salinization. 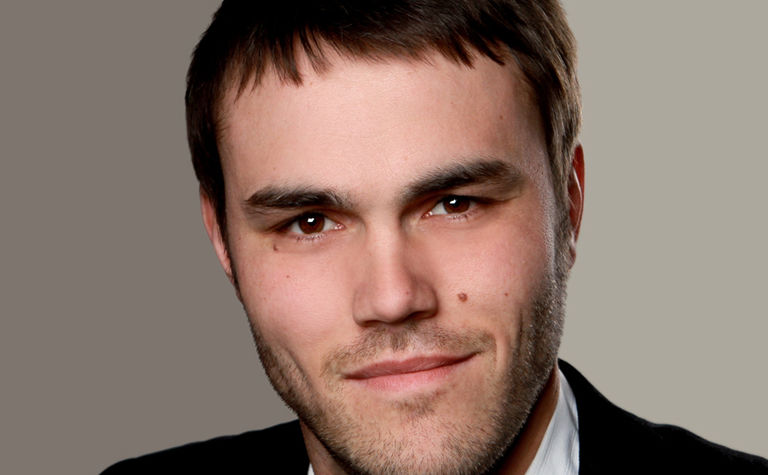 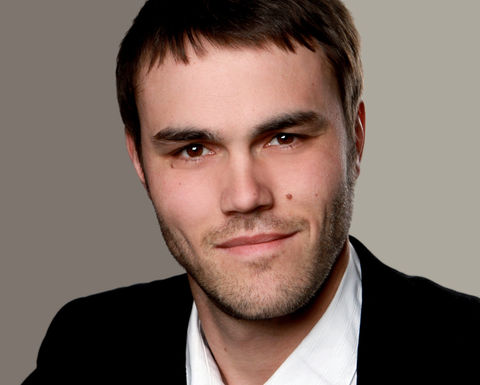 Coastal zones have always formed focal points for human settlement and economic activity. Globally, some 37 per cent of the world's population lives within 100km of the coast and two-thirds of the world's cities are there with an extraordinary population growth taking place too. Water demand is rising and this is especially the case for the aforementioned coastal zones. China is considered to be the hotspot of this development with a projected population of about 200 million inhabitants in low elevation areas by 2030. The coastal areas of India, Bangladesh, Indonesia and Vietnam are also experiencing strong population growth. Furthermore, the population growth rates in Africa are estimated to be the highest worldwide, especially in Western African countries. Moreover, changing lifestyles, agricultural expansion and economic development have all boosted the demand for fresh water in coastal areas.

The growing need for water is a good business opportunity for drilling companies that drill wells for domestic, agricultural or industrial customers. However, heavy groundwater abstraction in coastal zones is prone to problems.

The vicinity of freshwater resources to the ocean represents a risk of salinization. When freshwater is abstracted from a well close to the coastline, seawater might intrude into the aquifer. The new publication "Groundwater Management in Coastal Zones" gives practitioners a guideline to evaluate risks and a scope for action in such sensible hydrogeological conditions and the dynamic physical and social environment of coastal zones.

Seawater intrusion is not a future scenario it is already a reality in several regions worldwide. In Tianjin, one of the most rapidly developing and water scarce regions in China, 400,000 people are already affected by salinity problems and 8,000 irrigation wells have been shut down. Some farmers continued to use groundwater for irrigation, which has resulted in soil salinization and a reduction of farm yields by up to 60 per cent.

Dar es Salaam is one of Africa's fastest-growing urban centres. The city, which currently has 4.1 million inhabitants, is expected to reach more than 10 million inhabitants by 2030. Only half of the population is served with piped water. The remainder of the population, mostly living in informal and low-income settlements obtains its water from up to 10,000 unauthorized boreholes from the shallow aquifer under the city. This has caused seawater intrusion where chloride concentrations exceed the WHO drinking water standard of 250mg/l.

On the Balearic island of Mallorca, the tourism industry has grown extensively with almost 10 million visitors in 2015,

which is more than 10 times the number of residents. The high demand for water in the dry summer months and the high permeability of the aquifers has caused seawater intrusion.

The list of cases of seawater intrusion is long and the reasons and drivers for seawater intrusion are diverse and often interconnected, therefore, sustainable groundwater management in coastal zones is difficult but not impossible.

A crucial pre-condition to water management is a good understanding of the groundwater system, which requires a well-designed monitoring network. Experiences from different regions in the world have shown that there is inadequate monitoring and a lack of groundwater information. This includes static data, like aquifer properties, but also dynamic data like groundwater recharge and abstraction rates. A well-designed monitoring system and database form further prerequisites for the enforcement of regulatory instruments like well licensing and abstraction permits.

Another condition for sustainable groundwater management is good governance. Groundwater governance is negotiated (formally or informally) between various stakeholders and embedded in regional and local power relations. Therefore, the information about groundwater's role in a region's economic development, cross-sectoral coordination and legislative enforcement is necessary to create good governance. Traditional command-and control-approaches generally fail to solve complex groundwater issues such as over-extraction. Consequently, integral and participatory approaches constitute state-of-the-art groundwater management. Therefore, all relevant stakeholders, like water users, public administration, political groups, and financing institutions as well as scientific institutions and the private sector, should participate in the decision-making process.

Different management approaches and solutions have been developed to tackle the challenge of sustainable groundwater management. In the English South Downs or on the Pacific Island of Kiribati an optimized abstraction strategy prevents elevated groundwater salinity by monitoring and a limitation of the abstraction of available resources. An innovative approach for demand control measures has been tested in Oman, where the pumps of agricultural groundwater users were equipped with a prepaid metering system. The principal aim should always be to keep the demand for water as low as possible.

Alternative complementary water resources like treated wastewater or desalination are emerging technologies. In some cases, the economic development of megacities has become so immense that water has to be transferred from other basins like in the city of Tianjin in China. Additional engineering approaches are physical or hydraulic barriers. In Los Angeles, treated wastewater is induced into coastal-near boreholes to create a hydraulic pressure and hinder seawater to intrusion into the aquifer.

embedded in the two previously mentioned preconditions: understanding of the groundwater system and good groundwater governance with an efficient and strong institutional framework.

The limited capacity of groundwater systems to meet water demand needs a rethinking of supply, which should be

based on innovative solutions and a diversification of water sources. Water availability should be a guiding principle in economic development and spatial planning, and the focus should not only be on direct human needs but also on the health of ecosystems. This balancing act will be a delicate one in many coastal regions, but it will have to be faced in order to meet the challenges brought by the rapid changes of the 21st century.

Ramon Brentführer is policy advisor for groundwater management in development cooperation at the Federal Institute for Geoscience and Natural Resources. He is a geologist and holds a master's degree in integrated water resources management. Ramon is a co-author of the publication "Groundwater Management in Coastal Zones"

Below the challenge of soil vapour intrusion

How to locate, delineate and remediate the challenge of vapour intrusion on construction sites 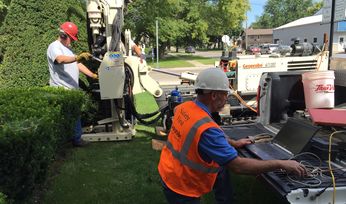 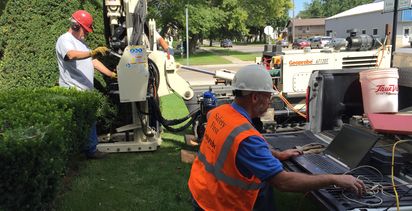 Looking back and looking forwards

When quality is the first need, Fraste rigs are the preferred choice