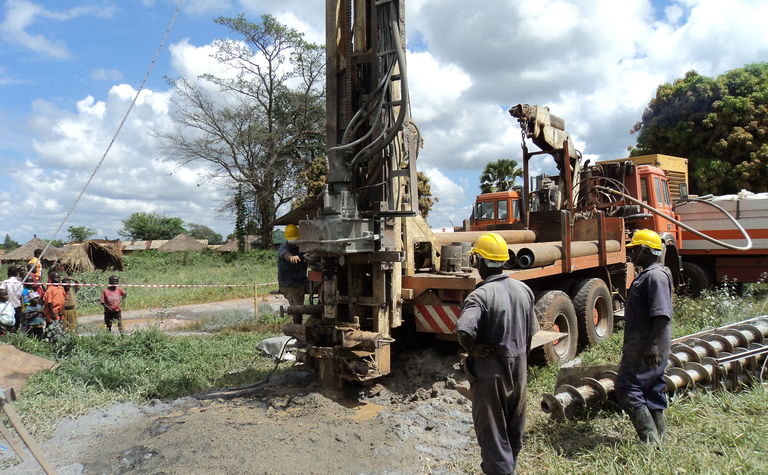 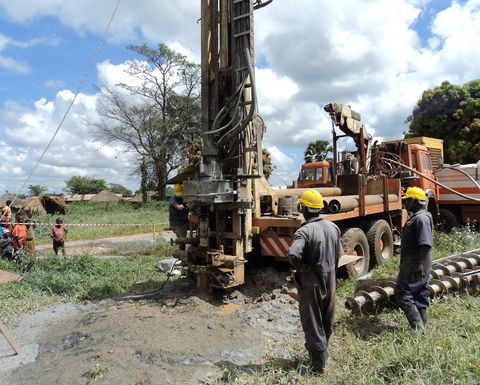 Groundwater accounts for over 97 per cent of the world's freshwater with over two million people depending on it for their survival.

In Africa, it is estimated that groundwater provides over 75 per cent of the population with a drinking water supply and has been said to be essential in securing equitable water access for rural and urban poor around the world.

It has been established that groundwater has a major role to play in achieving the Sustainable Development Goal (SDG) for drinking water. Though very important, groundwater is not properly captured in national or international monitoring. As an unseen resource, it is easily forgotten, making it undervalued and not properly managed.

As an entry point towards the progressive and effective management of groundwater, I undertook a study on the challenges of water well drillers and drillers association in six countries - Angola, Burkina Faso, Mozambique, Nigeria, Uganda and the United State of America. I tried to understand groundwater issues within these countries from the perspective of the drillers themselves. Drillers are in direct contact with the resource, and some have recognised the importance of having a drillers association.

As at the time of the study (2019), only three water well drillers association exist and were active only in Nigeria, Uganda and the USA. In the case of the others (inactive), there is an informal working group in Angola, an organised body in Burkina-Faso and Mozambique. Where they exist, drillers associations were an entry point to support national, international and local partners in groundwater management, were able to advocate and lobby for sustainable policies and realistic contracts. They also sensitised the public on the resource and helped reduce the presence of unqualified drillers in the sector.

In the study, I identified eight main challenges for water well drillers, namely - capacity, contracts and standards, procurement, finance and payment, corruption, data, logistics, and the availability of spare parts. I also learned about the advantages and disadvantages of having an association, as well as what makes them successful or not.

A lack of clarity with respect to groundwater policies, and a lack of capacity by national institutions to implement policies or engage in groundwater monitoring was apparent in four (Angola, Burkina Faso, Mozambique and Nigeria) of the six countries.

So, what did the study reveal? 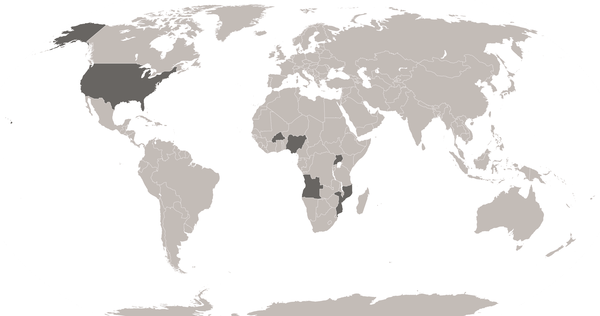 Geologist Uyoyoghene U. Traoré has studied the problems facing water well drillers in six countries around the globe

From my work, I have two sets of recommendations:

I hope that my study will help to inspire developmental organisation, funders, national institutions and above all drillers themselves to recognise the importance of using professional drillers and to support, and collaborate with water well drillers associations.

The full study can be downloaded at www.rural-water-supply.net.

Uyoyoghene U. Traoré is a geologist and freelance consultant in water and environment. The study was carried out as a volunteer for the Rural Water Supply Network (RWSN) under its 2018-2023 young professional engagement strategy 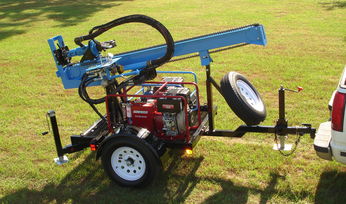 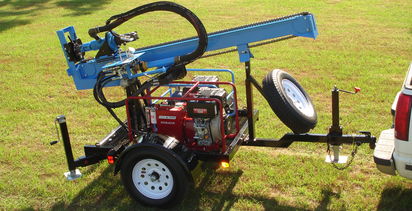 Over water drilling: What you need to know

A drillers' path to success