While we all wait for the ‘new normal’, whatever that may be, here in the UK we are perhaps in the fortunate position of having a government that plans to bring the country back from the brink of disaster by building. 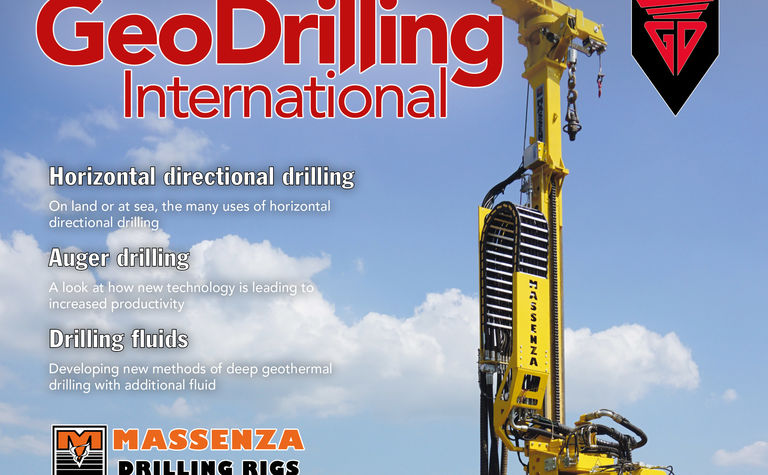 The UK's prime minister, Boris Johnson, has announced a ‘New Deal' which puts jobs and infrastructure at the centre of the government's economic growth strategy. In practice, this is meant to equate to a plan to ‘build, build, build' Britain's infrastructure and skills to fuel economic recovery across the UK.

It would appear that it might just happen too. In this issue of GDI we have an opinion piece from the chair of the British Drilling Association, which explores this very theme and, perhaps more importantly, examines how the industry has already begun on a path to recovery.

Elsewhere in this issue of GDI, there are stories examining how businesses can and are adapting to market changes; investing in new equipment and training to be able to benefit from international infrastructure development programmes.

It is not just the building work and necessary deep foundation work for major infrastructure projects that is giving the drilling sector a boost. Offshore wind farms, for instance, need power lines to transmit the electricity generated to the mainland and that is providing opportunities for auger boring and HHD businesses to invest in new technology and equipment.

In a similar vein, the mining sector is looking to raise its game in relation to sustainability. A clear example of this can be seen with the work Ivanhoe is doing at its Kamoa-Kakula Copper Project in the Democratic Republic of Congo where it is building a mine that will have one of the most favourable environmental footprints of any tier-one copper mine anywhere in the world. 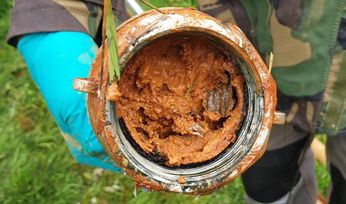 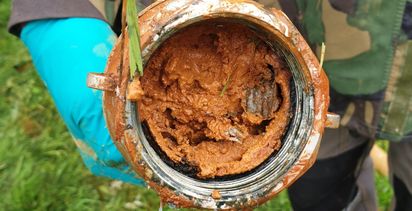 Ferrovial selected to build a subway line in Toronto

Facing up to adversity

Where does the time go?