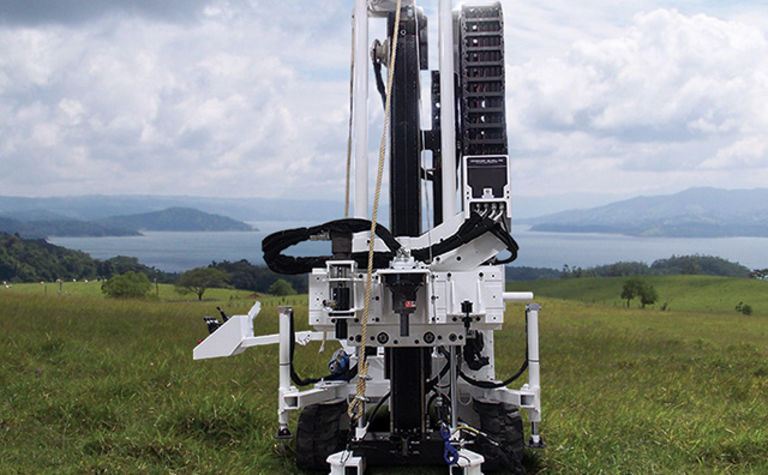 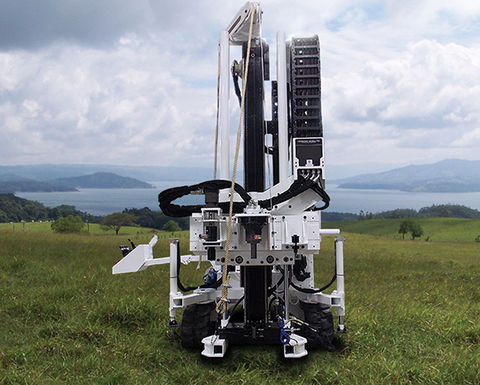 TMG is also building a smaller version of the Crossover rig with a 38hp engine and a smaller footprint with a 10t CPT push system, suitable for more confined work areas.

Niel Bloomfield, TMG's president, commented: "This new Crossover rig is our first venture into the CPT market. We are also developing a mini and micro CPT rig lines."

Michael Heimbach, the company's chief operating officer, said: "This new design has opened the door for engineers to invest in one machine and offer both CPT and SPT technologies. This offers incredible savings both with the upfront purchase and with ongoing operating costs." 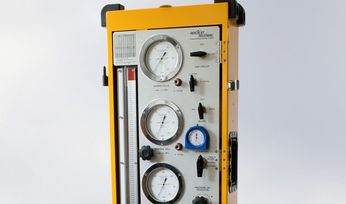 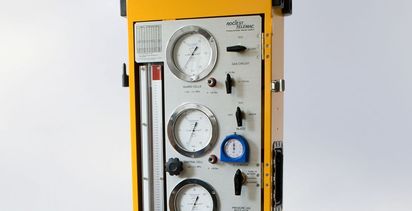