MICROMINE has released Pitram 2015 Version 4.6, the latest iteration of its underground fleet-management and mine-control solution with new efficiency and safety features. 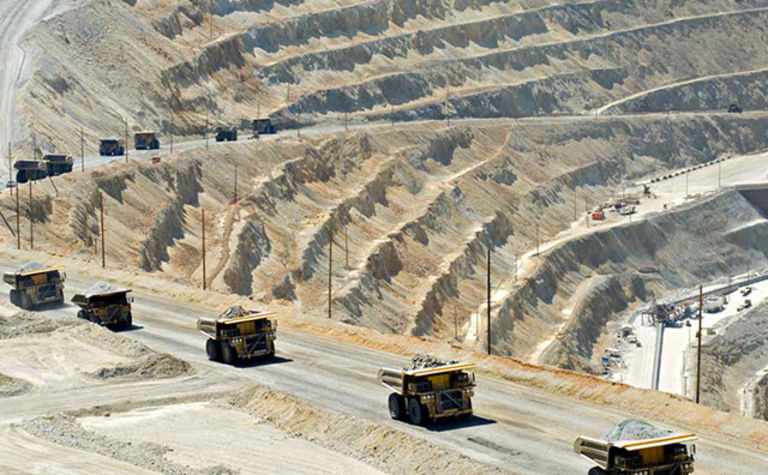 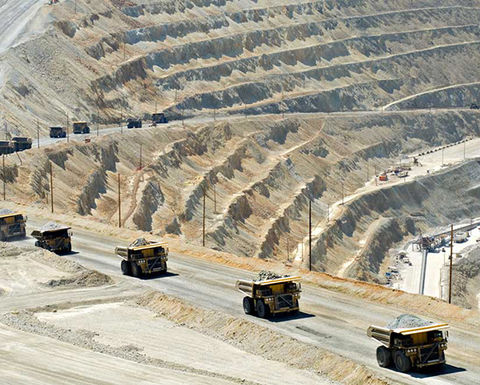 According to MICROMINE, Pitram 4.6 includes many new and enhanced features that have been designed to further assist both surface and underground operations to reduce costs, increase productivity and improve safety.

Pitram is now able to generate measure events from drill-hole data obtained directly from the mobile device fitted to the drill rig. As these files are loaded, Pitram Mobile generates a series of events that reflect the initial design data. The drill data file is subsequently updated when drilling is undertaken. In the case of a Carlson drill rig, a .drl file is created, which contains design information plus the actuals recorded during drilling.

In Data Acquisition, when a fired cut is entered against a location, the cut length is now derived directly from the jumbo that drilled the cut. MICROMINE stated that the Location Measures dialog within Pitram has been enhanced to support the recording of ‘metres advanced' derived from the drilled metres at a location. A location status column has been added, including the ability to define a colour for each status for ease of use, in addition a last recorded measure column has been added, which is populated directly from the Business Model Server (BMS).

A reversing camera and wiring harness is now available as an option. The camera image is displayed on the screen of the TREK-773 in place of the Pitram Mobile screen graphics. The camera image can be displayed automatically when reverse gear is selected, or manually selected at any time by the vehicle operator.

"The reversing camera has a built-in infrared illuminator and ambient light sensor. The illuminator turns on automatically in dark conditions, and the infrared light is not visible to the human eye but is easily picked up by the camera, which adds an extra level of safety," added Layng. 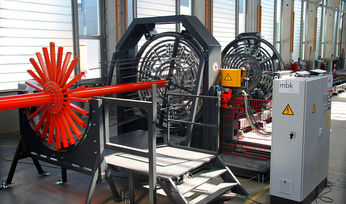 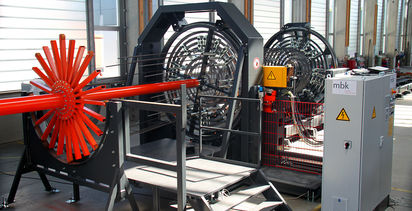