Fugro to explore Punjab for minerals

Geo-intelligence provider Fugro has been awarded a contract for the exploration of minerals in Pakistan. 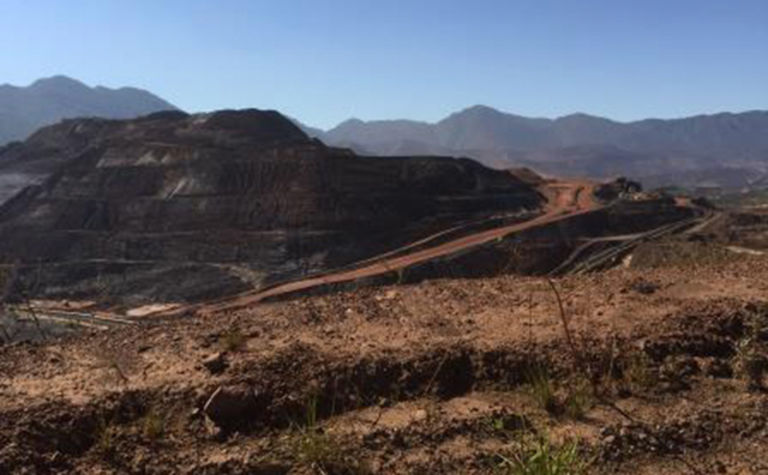 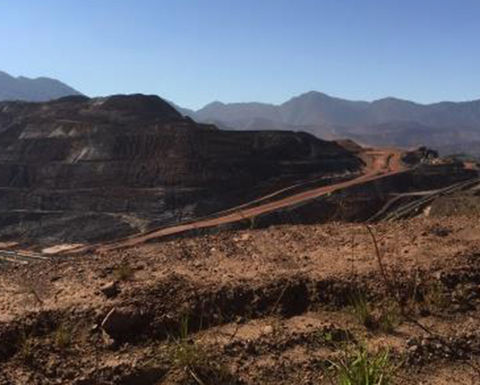 Fugro will plan and supervise exploration of areas of the Punjab, Pakistan's second largest province and the country's most populated region, for iron ore and other minerals.

The two-year survey has been commissioned by the Punjab Mineral Company (PMC), and the exploration programme will include geophysics, geotechnics, hydrology, drilling and laboratory testing, as well as quality and budget control. The programme will culminate in a detailed estimation report of metal deposits in the Punjab.

PMC is wholly owned by the government of the Punjab and is controlled by the mines and minerals department. The company was established in 2009 to promote, explore, develop and economically exploit the minerals in the district.

The €10 million (US$11 million) contract with Fugro was signed in Lahore in January. Addressing the signing ceremony, Muhammad Shahbaz Sharif, Punjab's chief minister, called the exploration project a "progressive initiative". He added that the survey would reveal authentic data on the Punjab's mineral reserves.

Fugro's global mining director Uta Alisch said: "We're delighted that Fugro is the partner of choice for the Punjab government. As a global company specialising in geotechnical, environmental and geological survey services, our ability to support mining infrastructure development and operation is second-to-none.

"Our accurate estimation of the mineral reserves present in the Punjab area will allow the Punjab government to maximise investment opportunities." 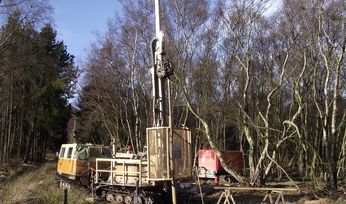 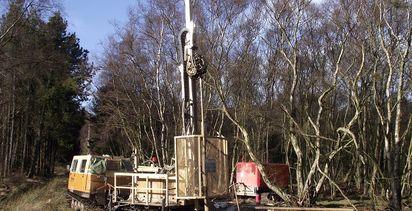