Atlas Copco is planning to name its mining and civil engineering business Epiroc. 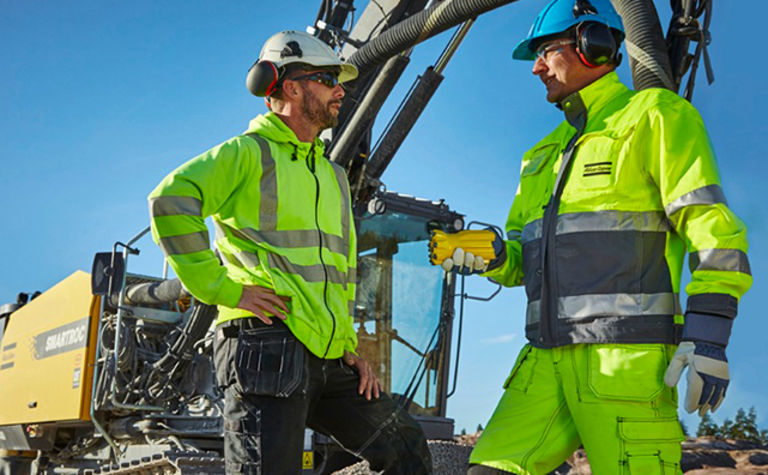 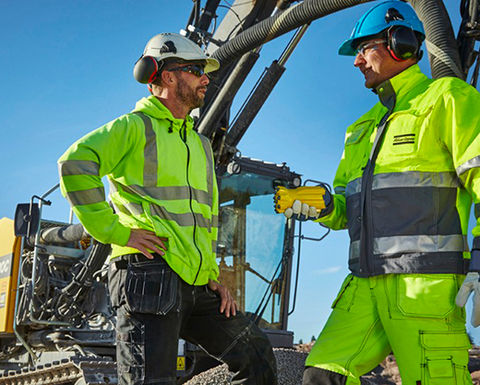 Back in January, Atlas Copco's board of directors announced it was planning to split the group into two listed companies - Atlas Copco, and what was then temporarily dubbed as "NewCo".

Now the manufacturing group has decided that Epiroc will be the name of the company that it will spin off in 2018, provided shareholder approval is obtained at the company's annual general meeting.

Annika Berglund, senior vice-president of corporate communications and governmental affairs, commented: "With Epiroc we have found a short, distinct and timeless name that is spot on for the mining and civil engineering business."

Atlas Copco explained that Epiroc was selected from almost 1,000 possible names. Epi is a prefix meaning "on" or "at" in Latin and Greek, while Roc signals stability and durability, and rock is naturally one of the most important materials that the company works with. 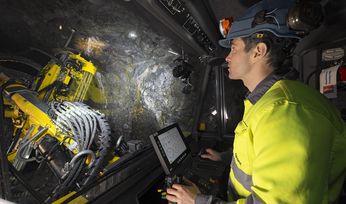