A recent UK construction industry survey on mental health revealed that more than half of the respondents had experienced mental health issues and, alarmingly, one in four had considered suicide.
In 2016, UK mental health charity Samaritans highlighted the fact that construction workers are six times more likely to die by suicide than by falling from height. A similar statement was previously made by MATES in Construction, a charity aiming to reduce the high level of suicide among Australian construction workers.
A total of 1,139 people took part in the Mind Matters survey by Construction News. The full survey results were made available in late April, and the picture isn't pretty. The fact that 15% of the respondents have lost a colleague to suicide is a frightening statistic.
According to the UK's Office for National Statistics' ‘Suicide by occupation, England: 2011 to 2015' analysis, "the risk of suicide among low-skilled male labourers, particularly those working in construction roles, was three times higher than the male national average", while men working in skilled construction jobs also had an increased risk.
The CN survey discovered that 82% of the respondents felt that mental health was a taboo in the construction industry and many had suffered through their issues in silence.
This seems to be the crux of the matter - attitudes in this traditionally male-dominated and highly stressful sector have not changed with the times and speaking about mental health is sometimes seen as a weakness. Not saying that other high-pressure industries are doing much better, but it does seem like construction workers are really struggling.
So what can be done to help? While helplines run by charities are crucial for offering support, these simply offer a band aid for the problem not a comprehensive solution or a real call for change. However, as mentioned in this month's column by the BDA's chair Anne Baxter, more and more big names in the construction industry are taking their employees' wellbeing seriously. Accordingly, mental health is becoming a real part of companies' health and safety policies.
Construction workers need to be able to have conversations about stress, depression, anxiety disorders and other issues in the workplace, and employers simply cannot turn a blind eye to their suffering. Above all, the stigma needs to be lifted before any real progress can be made.
With recent media attention surrounding the Heads Together campaign, spearheaded by the Duke and Duchess of Cambridge and Prince Harry, which aims to end stigma around mental health, it seems like the right time to be talking about mental health within the construction industry as well.
NIA KAJASTIE, EDITOR
nia.kajastie@aspermontmedia.com
For news and updates, follow me on Twitter: @GDI_Ed_Nia 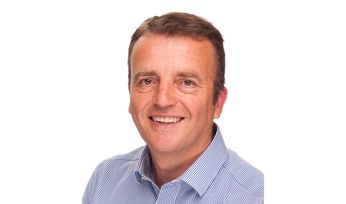 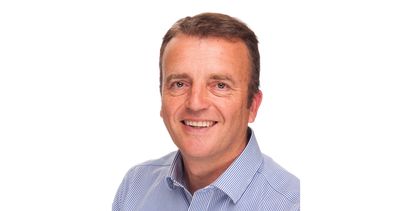