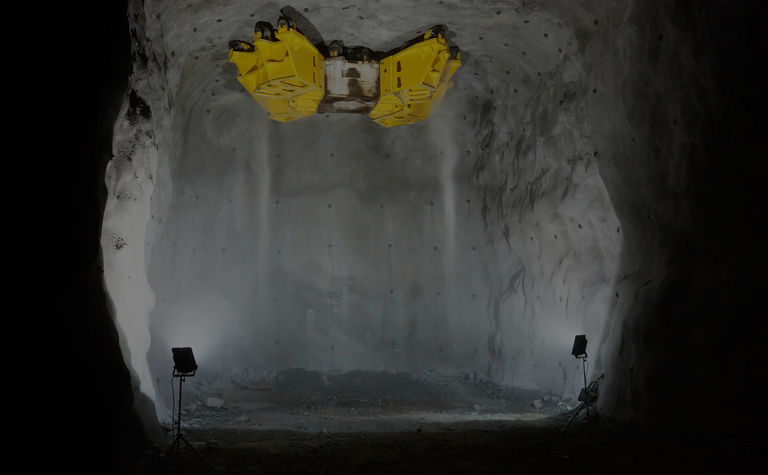 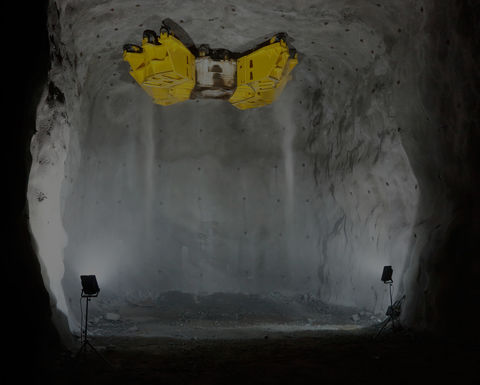 Master Drilling has upped its stake to 60%, from 40%, by acquiring 12,000 shares of Bergteamet through an option agreement the two companies signed back in November 2015.
Master Drilling's CEO said the transaction provided a "launchpad" for the company to expand its operations in raise-boring operations in Europe and further diversify its geographic exposure.
"There are many synergies between the two companies, and this business complements our focus to provide innovative tailored technology solutions to our clients," he said.
The majority of Bergteamet's raise-boring customers are within the mining, hydropower and infrastructure sectors.
In the past year alone, the company has won work in Sweden from LKAB, Lundin Mining, LNS and Boliden. It has also carried out work for Outokumpu at its Kemi mine in Finland.
Master Drilling paid around €5 million (US$6.16 million) for its initial 40% stake in Bergteamet back in November 2015, saying the acquisition was part of its long-term growth strategy and "an effective entry into the Scandinavian region".
In its six-month results to the end of June 30, 2017, Master Drilling reported an operating profit of US$12.1 million, revenue of $60.5 million and a committed order book of $115.3 million.
The majority of this revenue came from Africa and South America, with just 11% from North and Central America, and none from Europe.
In January, Master Drilling said its new mobile tunnel boring solution would be ready for commissioning in the September quarter.
This machine can bore out an excavation of 4.5m and/or 5.5m in diameter at a rate that "far exceeds conventional tunnel construction methods", according to Master Drilling.
Master Drilling said major miners had expressed interest in deploying the first mobile tunnel borer once commissioned. 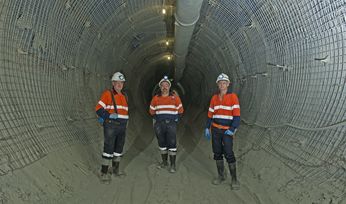 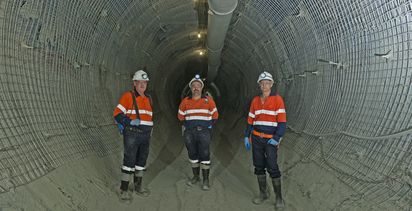