TTMJ (Tension Track Milled Joint) is an EU-funded project under the framework of Horizon 2020. The aim of the project is to develop, validate and commercialise a new joint system that will provide foundation specialists with the capability to deliver high quality, watertight and safe diaphragm wall joints at lower costs. 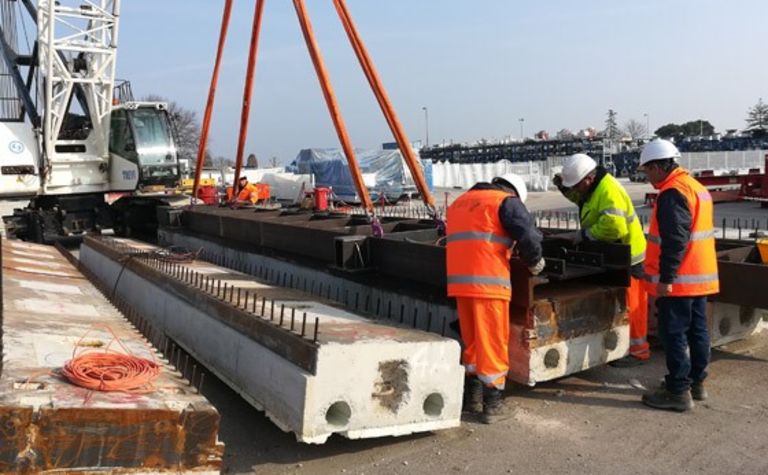 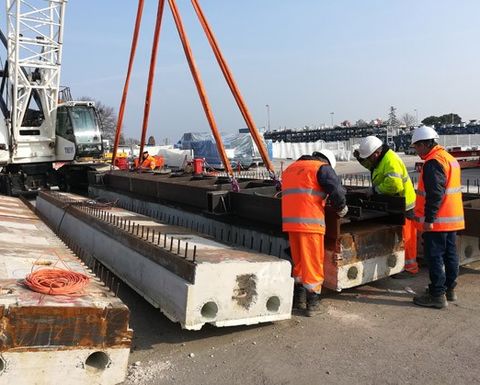 The new system, invented and patented by the consortium partner CCMJ System, offers the possibility to construct profiled joints to increased depth, by maintaining the vertical alignment of the primary panel with a mill or trimmer that is guided by tracks previously cast into the primary panel (after the secondary panel has been excavated and before it is concreted) ensuring the quality of the joints in the completed diaphragm wall.

Field trials of the TTMJ system began in February in Cesena Italy and are ongoing. The performance of the TTMJ trimmer and results from the first trial fully met the development team's expectations.

Each test sample is made up of two 10m long concrete beams jointed together as they are lowered into the shaft. Once installed, the jointed beam is secured in place using multiple hydraulic rams.

Five more trimming trials are planned, allowing three different surface profiles and two different concrete strengths to be trialled. In addition to the six trimming trials, there will be a concrete pouring trial, simulating placing concrete into the adjacent diaphragm wall panel, and pull out tests to measure the ultimate restraint provided by the TTMJ track and the strength of the tension connection across the joint.

Following on from the trials, the TTMJ team are now looking for diaphragm wall projects, due to start in the second half of 2019 or later, that would benefit from the use of the TTMJ system. Circular shafts are of particular interest.

Commissioning of the Elizabeth Line in London: Bauer's role in the construction of three stations 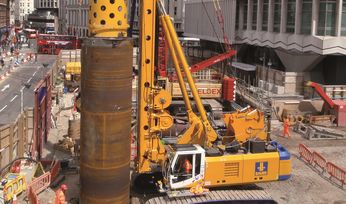 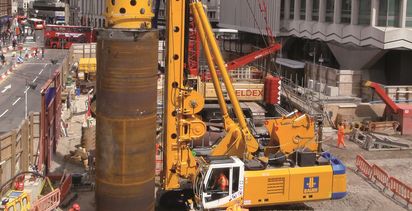