“The journey down to the borehole location was not one we will forget anytime soon.” Robertson Geo’s Aaron Jones reflects on a project at the Kiruna mine in Sweden. 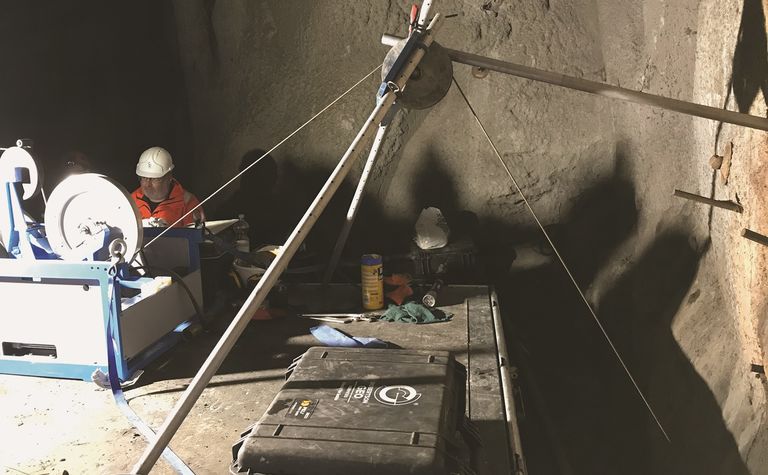 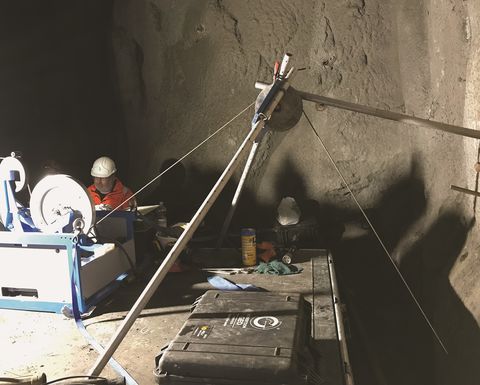 Robertson Geo used a 2,000m winch to deploy probes deep underground at the Kiruna iron ore mine in Sweden

The Kiruna mine, located in Kiruna in Norrbotten County, Lapland, Sweden, is the largest and most modern underground iron ore mine in the world. It is owned by Luossavaara-Kiirunavaara AB (LKAB), a large Swedish mining company, and has an annual production capacity of over 26 million tonnes of iron ore.

Aaron Jones, senior logging engineer, Robertson Geo reflects on a project at the Kiruna Mine in Sweden.

"As the Robertson Geo engineers arrived in Kiruna the early snows had already arrived and the temperature was touching -15°C," says Jones as he reflects on a memorable project at the Kiruna mine. "The logging team arrived with mixed emotions, an appreciation of the location being within the Arctic Circle with the stunning scenery of Sweden to admire and the possibility of seeing the Northern Lights; but also some anxiety of the location of the boreholes being some 1,365m below surface, not the most common of places we carry out logging.

"Once the shipped equipment arrived, we loaded our truck and headed to the mine. The journey down to the borehole location was not one we will forget anytime soon, 30 minutes after entering the mine and 16km later we arrive at our first borehole 1,365m below surface.

"The anxiety really started to bite halfway down and after 15 minutes driving steeply spiralling down to what felt like the centre of the earth, the LKAB representative who was with us calmly informed us we were halfway. 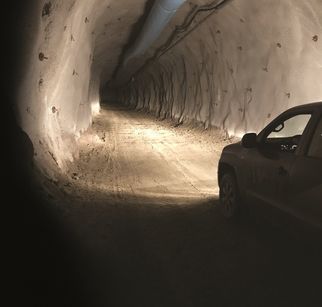 "We eventually reached the location after what felt like four days driving (it was only 30 minutes) and after five minutes out of the truck we soon forgot how far down we were and got cracking with the job in hand. The boreholes were inclined between 10 -40 degrees from vertical and down to depths of 500m from tunnel level.

"High-resolution optical and acoustic televiewers, magnetic susceptibility and resistivity probes were deployed via a 2,000m winch with the data capture using the Robertson Geo Micrologger2, the surface interface system for handling logging data acquisition, together with Winlogger, the MS Windows-based operating system.

"As each day went by the journey in and out of the mine became second nature and we understood how the LKAB representative could be so calm on the drive in on our first day. I must admit I did feel a sense of relief every day on exiting the mine and seeing daylight again." 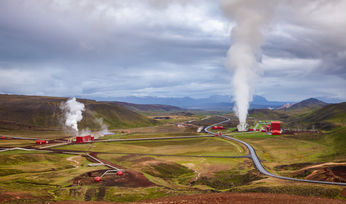