Rio Tinto, which has previously discovered copper-gold mineralisation at the Winu project in the Yeneena Basin of the Paterson Province in Western Australia, has released new data on fourteen diamond drill holes and twenty-eight reverse circulation (RC) drill holes recently completed on site. 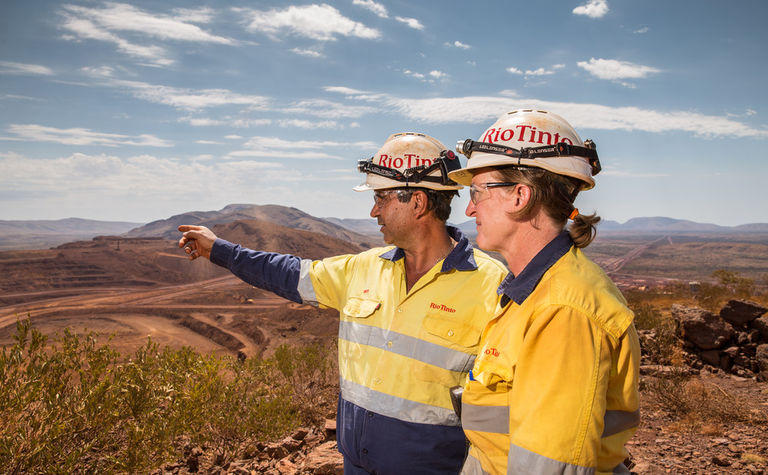 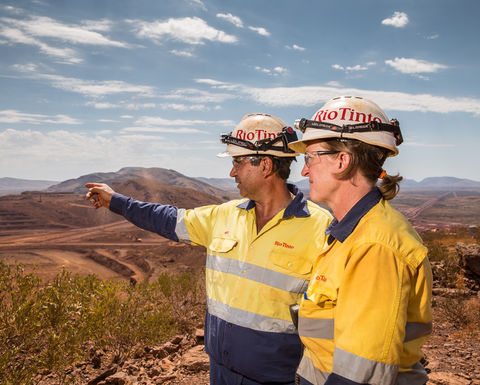 Exploration through diamond drilling and reverse circulation drilling is being carried out by Rio Tinto at the Winu project, in Western Australia

Significant intercepts for the forty-two drill holes continue to indicate relatively wide intersections of vein style copper mineralisation associated with gold and silver beneath relatively shallow cover. The mineralisation remains open at depth and to the east, north, and south, with a currently defined strike length of approximately 2.1km.

While results continue to be encouraging, the exploration project is still at an early stage and drilling to date does not allow sufficient understanding of the mineralised body to assess the potential size or quality of the mineralisation nor to enable estimation of a mineral resource. The assessment and interpretation of existing data is ongoing and is being used to help guide drilling for the remainder of 2019. 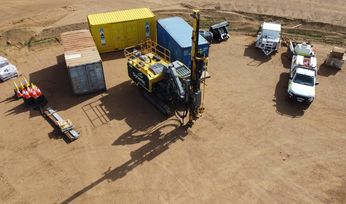 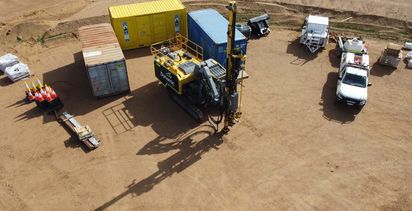