Eugene Gerden reports on a new device developed to assess the volume of underground reservoirs and mineral composition of groundwater prior to drilling wells. 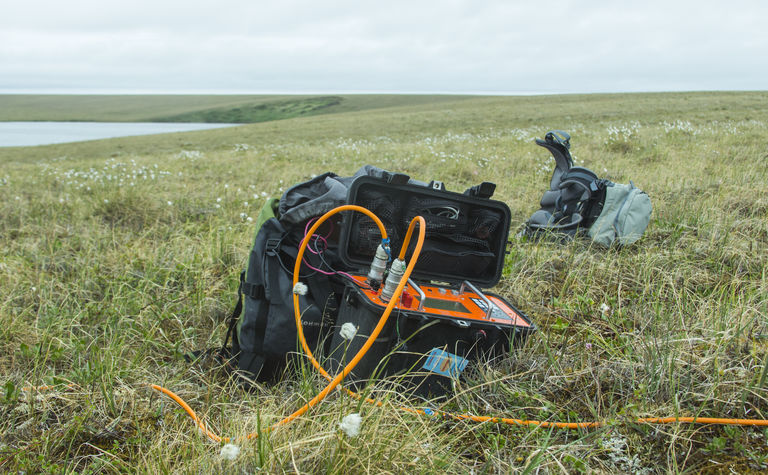 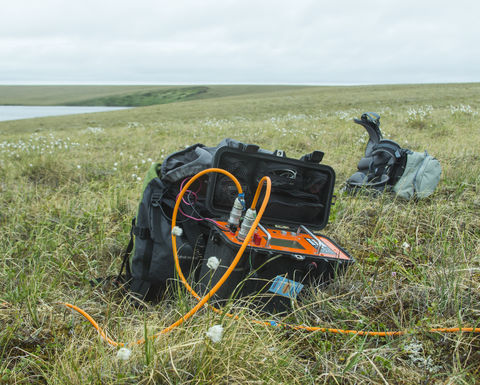 Scientists of the Trofimuk Institute of Petroleum Geology and Geophysics, one of Russia's leading research institutes in the field of geology and geophysics, have developed a device that allows for the assessment of the volume of underground reservoirs and mineral composition of groundwater.

However, the use of the device from the Trofimuk Institute will provide an opportunity to get more accurate results of water reserves prior to the drilling of artesian wells. It operates on the basis of the electrotomography method and is capable of "seeing" water at depths of up to 160m, simultaneously determining its mineral composition.

According to Fage, prior to drilling a well, there is a need to assess the potential water reserves at depth, otherwise, the efforts will be wasted. He also added, there is a need to study many other factors: the presence of certain types of plants, geological structure of the area etc. The use of the device allows for more accurate well location.

Using a pair of electrodes, the device passes direct current into the ground through the geological environment (soil and rocks). Depending on characteristics of the environment, specific electrical resistance changes and therefore the output voltage, which is measured by the device.

Fage says: "Just taking measurements is not enough, it is important to interpret them correctly. For this purpose, scientists must know the geology of the area."

Drilling an "empty" well is usually associated with serious losses for businesses, as the average cost of such works is usually in the range of US$5,000-7,000.

According to developers, modern drilling rigs can reach depths of up to 350m, while the use of the new device may raise the efficiency of their works by more than 80 per cent.

According to scientists, the new technology also provides an opportunity to separate the sources of groundwater by the degree of mineralisation, particularly the amount of dissolved substances. The electrical resistance of water varies greatly, depending on the concentration of those substances, while freshwater can have a resistance value of 100 times higher than those of low-mineralised water.

Low electrical resistance in a promising formation means a high level of mineralisation of the water, which means it would not be suitable for drinking without prior treatment

Fage has also added the exact value of mineralisation will be also determined on the basis of laboratory tests of samples of such water.

Vladimir Vinnikov, head of the department of physical processes in mining and geocontrol of the National University of Science and Technology (MISiS) - Russia's primary technological university in the field of steelmaking and metallurgy - said the method of electrotomography, which was proposed by scientists at the Trofimuk Institute has been known for a long time and could be also used for the conduction of studies of rock masses.

The only problem, however, according to Vinnikov, that may be associated with the use of the new technology is winter conditions.

According to Vladimir Ignatiev, commercial director of Geodevice LLC, one of Russia's leading producers of equipment and software for geophysical and drilling operations, the use of the new device in winter conditions will be associated with serious difficulties, as it requires galvanic grounding of electrodes in unfrozen soil. According to him, alternatively it will be better to use the field sounding method or the technology audio and radio magnetotelluric soundings.

Fage, however, suggests that electrotomography may well be used in areas of permafrost. According to him, this is expected to be proved during further tests of the new device in some northern regions of Russia. 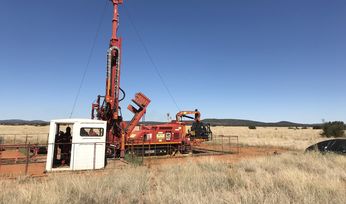 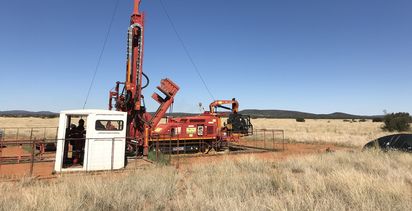 Installing a new water well for a Texan family

Drilling to the MAX