Burkina Faso, in west Africa is one of the countries where there are concerns about borehole and handpump failure, or the need for rehabilitation within a relatively short time of initial construction and installation. 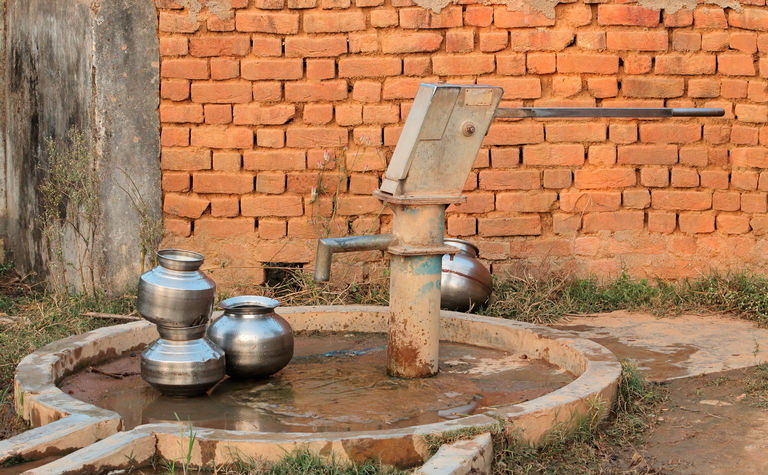 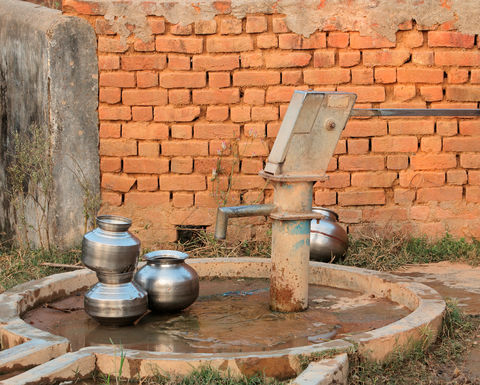 The physical audits of handpump boreholes in 2013 and 2014 highlighted problems with water quality, the installation of inappropriate handpumps for deep water and non-conformant pumps. In more than one third of cases, it has been found that the handpump boreholes will function poorly, or cease to function completely within a few years. It is estimated that investments of between FCFA 0.6 billion (US$0.9 million) and FCFA 2.9 billion per year have been lost in the country due to the installation of poor quality handpumps and other aspects of the construction. In one year, over 130,000 people were being provided with a water supply service that is likely to break down within a few years.

Despite knowledge of handpump corrosion for over 30 years, it remains a problem in Burkina Faso, as governments and aid agencies have continued to install pumps manufactured with unsuitable materials, leading to high maintenance costs, pump failure and rejection of water sources due to poor water quality.

However, pump corrosion is a major global problem which the Water, Sanitation and Hygiene (WASH) sector has, to date, systemically failed to address, and which will impede the realisation of global targets for drinking water access. Concerns cited by experts from a range of countries on the Rural Water Supply Network (RWSN) online discussion platforms include the following: inadequate quality of materials and components, lack of quality control, unrealistic (low) prices and problematic purchasing practices.

In early 2017, there was a renewed call to investigate the quality of handpump components in Burkina Faso. Samples of the rising main and pump rod were purchased from suppliers in Ouagadougou along with samples from pumps in use or abandoned. All samples were tested for their chemical composition. Analysis showed that of the samples, five of six riser pipes, and two of four pump rods did not conform to international standards for the specified composition of stainless steel. In particular, the low nickel content means that the components have less corrosion resistance than they would if they were of the specified grade.

The small sample size of 13 components tested in the study is not statistically representative of the situation in Burkina Faso as a whole but it verifies the concerns being raised. Something is not right with some of the components on the market. What we do not know is the extent of the problem, in Burkina Faso, or other countries. What is being witnessed, as documented in the 2019 study published by Skat Foundation, is a failure of "the market" to guarantee high-quality materials. Addressing this failure requires solutions from within importing countries, such as Burkina Faso, but also internationally.

This short study has shed light on a number of interconnected issues for Burkina Faso and beyond including:

It is hoped that the aforementioned study will trigger interest by governments, research organisations, international development agencies and philanthropists to explore ways to solve the problems of corrosion and poor quality handpump components. If this is not done, the global water supply community is arguably preventing rural populations in Burkina Faso and beyond from the benefits of a reliable, basic drinking water supply by inadvertent neglect.

The full study is available for download: Concerns about corrosion and the quality of handpump components in Burkina Faso and beyond (English and French). 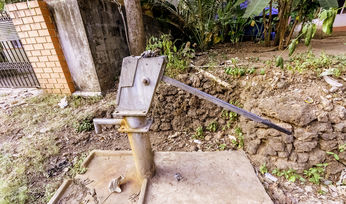 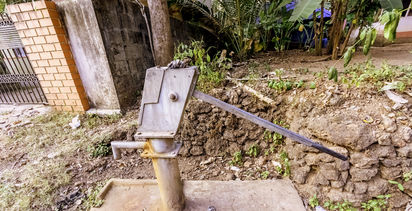 Progress report from the PileSense Project