Drilling consumables company Robit has signed a comprehensive cooperation agreement with ABB, which covers the delivery of production automation and development at Robit’s new factory in South Korea. 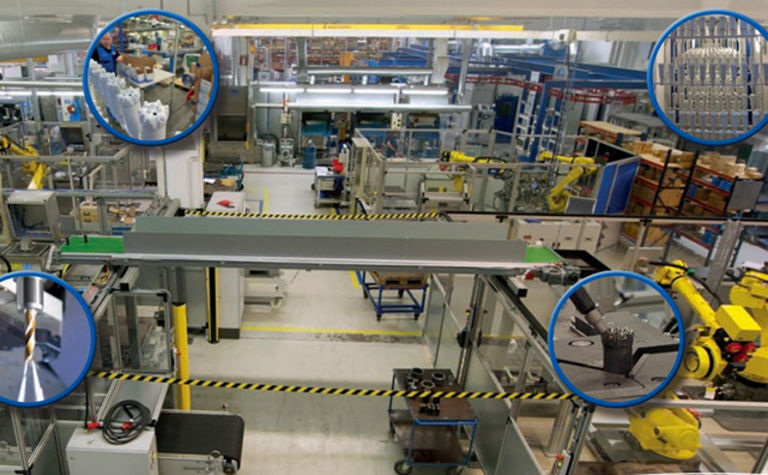 In March 2017, Robit invested in a new production facility in South Korea for the manufacturing of its top-hammer product line's rods and shanks. The factory is being built close to Seoul to further improve logistical connections.

The management of Robit stated that the investment will significantly increase the automation level of the production of its rod and shank products. In addition, the throughput time will also be significantly shortened, which can improve the delivery capability and service level to customers.

According to the cooperation agreement, Robit and ABB will develop a customised robotised production line for the drilling consumables.

The factory is estimated to begin production by the end of 2017. 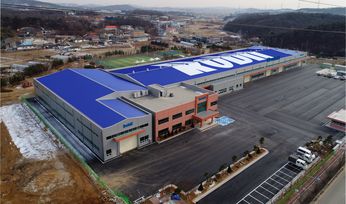 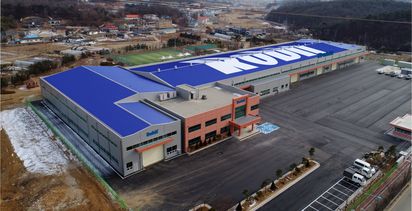 Munch Museum rises from the sea